How Christians May Feel Stigmatized in the Biology Community

March 18, 2021
Although Christians are overrepresented in American society, they are underrepresented in biology careers. What is the reason for this under-representation? Prior research has indicated that Christians feel as though they don’t belong in biology, that some biology instructors make Christians feel as though they have to choose between their faith and biology, and many people incorrectly assume that one has to be an atheist to accept evolution. When biology faculty members were asked whether they would take on a graduate student who was an evangelical Christian, they were less likely to want to hire this person than someone who did not reveal an evangelical Christian identity. These studies indicate that the Christian identity may be stigmatized in the context of academic biology. Because Christianity is an identity that can be hidden or invisible, it could be considered a concealable stigmatized identity (CSI) in the biology community. 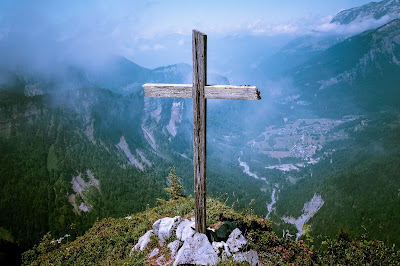 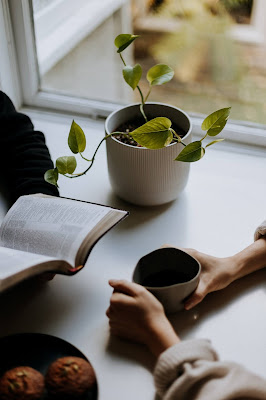 In a recent study published in the journal CBE Life Sciences Education, researchers take a closer look at Christianity as a concealable stigmatized identity in the context of academic biology by interviewing Christian graduate students in biology.

The study found that Christian students perceive multiple types of stigma in academic biology.
Christian students often find themselves in a dilemma between choosing to conceal or reveal their identities. Students reported that they mostly revealed their identity only to individuals they trust, other religious individuals, or in a situation where they felt the need to correct any misconceptions about Christianity within the biology community. However, many students may choose not to reveal their identity as they do not wish to go through the burden of defending themselves against the rest of the biology community or bring up an unrelated topic in a professional setting.

To counteract the negative attitudes towards Christianity, Christian students often resorted to a series of what are called impression management strategies. Specifically, this means that they tried to manage how other people would view their identity as a Christian.

What We Can Do To Make Biology More Inclusive

The stigma that Christian students experience in academic biology stands in the way of making academic biology an inclusive educational environment for all students regardless of their background. Christian students, as well as other students of faith, hold diverse perspectives that should not be undermined or criticized and their perspectives can strengthen science. We strongly encourage members of the scientific community to extend a helping hand by taking on a more accepting attitude towards students who have belief systems, especially if they are belief systems that instructors may not personally hold.

Instructors can take the initiative by adopting the Religious Cultural Competence in Evolution Education (ReCCEE) framework as a solution for classroom cohesion and make biology inclusive for Christian students. This framework emphasizes teaching evolution in a way that is comfortable for religious students by respecting their identities and demonstrating that evolution and religion are not in conflict. This can be done through a variety of ways, such as referencing religious scientists as role models who accept evolution, using an agnostic approach instead of an atheistic approach in explaining evolution, or using theistic evolution as evidence that evolution and religion can be compatible with one other.

Rather than seeing any belief in Christianity as incompatible with science, let us see Christians as potential conduits to bridge the gap between religion and secularity and successfully communicate science to non-secular communities.

For more information on Christianity as a concealable stigmatized identity and methods on inclusion such as the ReCCEE framework, please check out these articles below: 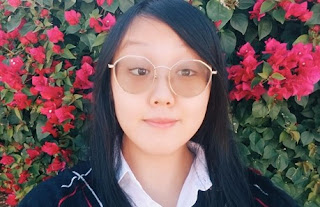 Jingyi He is an undergraduate researcher at Sara Brownell’s Biology Education Research Lab at ASU. She hopes to explore ways to make biology education more inclusive, especially for individuals experiencing stigmatized identities within the context of biology. She is currently pursuing a Bachelor’s degree in Biomedical Sciences and a minor in Business.

Evolving Exams: Adapt Your Assessments for the Time of COVID

Evolving Exams: Adapt Your Assessments for the Time of COVID